The difference between the types of tea

Tea can be classified by type, oxidation, quality or colour. At LuLin we classify our tea by the oxidation process therefore splitting tea into six categories; white tea, green tea, black tea, Oolong tea and Puerh tea as well as caffeine-free tisanes (herbal tea).  We further split our Tisanes into Rooibos, Herbal and Fruit.

It is important to note that the correct term in tea processing is oxidation but that sometimes ‘fermentation’ is used instead. 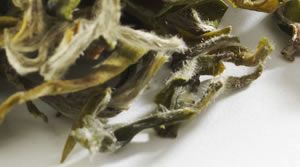 White tea has not been fermented during processing, it has been simply sun dried. There are many varieties of white tea including the very popular White Peony (Bai Mu Dan) and they tend to be very mild in flavour.

Green tea is tea that has been oxidised between 5-30% during processing. At LuLin we include Yellow teas in this classification as this is around 5%. There are many different varieties of green tea. Some famous green teas include Long Jing Green Tea (Dragon Well) and Bi Luo Chun Green Tea (Green Conch Tea). 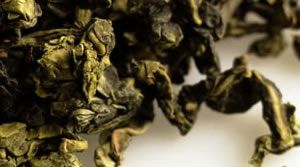 Oolong tea is a semi-oxidised tea, between 30-70% oxidisation. As there is a large difference in a level of oxidation different varieties of oolong can look and taste very different, with some being very close to green teas and others being more similar to black. Oolong originates from the Fujian Province of China. 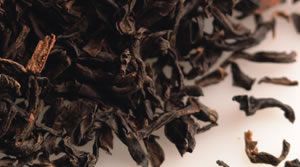 Black tea is tea that has been almost or fully oxidised during processing, to over 70%. Black tea can sometimes be known as red tea due to the colour of the tea once it has been brewed, or black tea in Europe because of the dark colour of the leaves. The most famous Chinese black tea is Keemun Black tea, and is more widely produced in India and Sri Lanka. 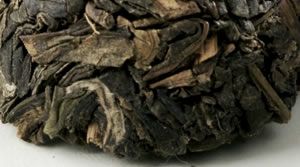 Puerh is a post-oxidised tea. This means that oxidation takes place after the tea leaves have been dried. Puerh is commonly sold in the form of tea cakes. It is normally grown in the Yunnan province of China, and people in Asia collect Puerh teas in the same way as people in Europe collect wine, there are many similarities. 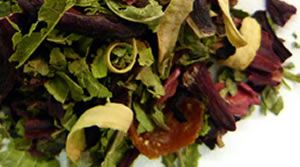 Tisanes are technically not tea, as they are not made from the tea plant, and are also known as herbal tea and infusions. Tisanes are almost exclusively caffeine-free and include ingredients such peppermint and rooibos, mostly being made from fruits, flowers, herbs or a combination.